Reflecting back on the biggest casino newsmakers of our day is a great way to take stock of what the industry has been getting up to. More than this, keeping up with news highlights helps us keep up to speed with everything from regulatory changes to progress made in specific areas of the markets. The past couple of years certainly did not lack for headlines or changes. Its an industry that continues to adapt, continues to reinvent itself, and perhaps most significant of all, continues to evolve socially as well as in business, by growing.

These are just some of the stories that made the world sit up and take notice in recent years.

Nearly every story ever reported – and this goes for all industries – presents the reader with the good alongside the not-so-good. Our first story is a healthy dose of both, but one from which a great deal of value can be extracted when considering the facts with a mind open to growth and progression.

The man hailed by many insiders of the industry as well as out, as he who created what we know today as modern-day Las Vegas, was all but forced by his own to exit the empire that he had created. We’re referring of course to controversial industry mogul and businessman Steve Wynn, who was made to exit Wynn Resorts a little more than 2 years ago.

The truth is – irrespective of the reader’s emotional response to whatever Steve Wynn is believed to have done or failed to do – that Las Vegas today would not have been what we know it to be at this present moment without The Mirage, the Golden Nugget and even the famous Bellagio. Steve Wynn is after all the man behind either the construction or the salvation of all of these – and many more. 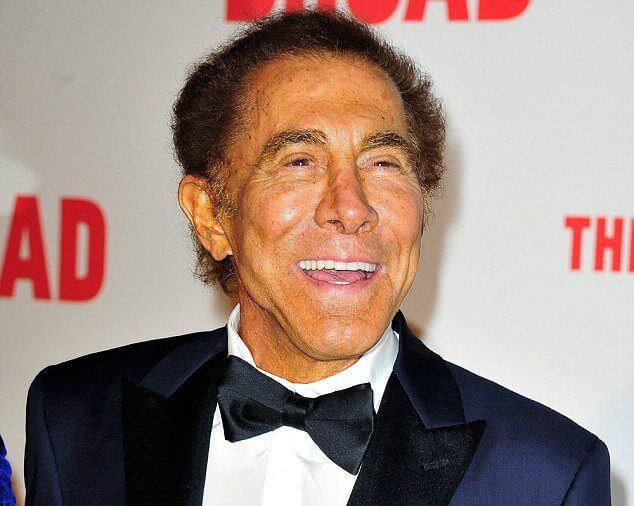 The Day We Got To Bet On Sports

And every other day after that. None of which would have been even vaguely possible (at least not legally!) had it not been for the 2018 abolishment of PASPA, that annoying and outdated piece of legislation that for the longest time restricted betting on sports to a single state.

Today, sports betting is a multi-billion-dollar industry a year – in the US as well as beyond its liberated borders, as many other countries and jurisdictions have since taken the queue following massive success on American soil.

No longer are billions of dollars in taxable revenue leaving the country only to wind up funding societal ills such as terrorism and human trafficking.

The day former American Gaming Association (AGA) Geoff Freeman left his office at the Washington-based industry advocacy group and general watchdog marked an important day in the association’s history – and certainly also in that of the state itself. Freeman’s departure is celebrated not for poor performance or a bad reputation, but instead because it’s a day that marks the final sentences written in a short but superbly successful story involving everything from increased pressure applied to sports betting legalisation efforts to his having worked a complete overhaul of the AGA into the grand and premium organisation we know it to be today.