Al Waddan Hotel was originally built in 1936 in Tripoli, Libya. The hotel is one of the oldest in the country, and has recently been bought and revamped by InterContinental Hotels. The hotel is situated overlooking the bay in Tripoli, just down the road from the Grand Hotel Tripoli which is just as historic. Historically the Al Waddan Hotel was the grandest hotel in Tripoli and was referenced by an American journalist as “The Waldorf Astoria of Tripoli”. Designed by an Italian architect, the buildings reflect their heritage with pick stone and many graceful arches. Originally the hotel contained a casino and a 500 seat theatre. Over the years the hotel fell to ruin a bit, but was restored in 2009. The Al Waddan Hotel is considered to be one of the safest hotels in Libya.

The Al Waddan Hotel used to contain a casino, but due to Libyan law no longer does. Today the hotel offers a number of modern amenities all mixed in with beautiful historic buildings and lush gardens. Since being revamped, the hotel now offers its clients a modern spa with many different packages including hair, nails, facials and skin and of course massage. All the rooms have air conditioning and free wifi. Room service is available 24 hours a day, although English is not the first language spoken by most of the staff. There is a beautiful pool that came with the original building and been kept in its historic state, surrounded by trees, gardens and a terrace. By the pool is a cafe for snacks and light meals. Drinks can also be bought from the poolside. The hotels two restaurants have an al la carte menu most days, but do do buffet on special occasions. The restaurants boast both international and national chefs. The food is good but again English is not the first language of most of the staff and communication can be difficult. The restaurant has an attached bar as well for those who just want to unwind with a cold beer. The business centre and gym are both very modern and although not big can cater for a small to medium size group of people. 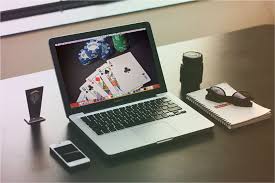 The Al Waddan hotel is a boutique hotel, which means that it does not have thousands of rooms. What it does have is a medium number of well kept and quiet rooms. This is not a busy bustling hotel, it prides itself on tranquillity. The rooms are decorated in a modern style, all with seating areas, air conditioning, a flat screen TV and internet. All rooms are non smoking. Some rooms overlook the historic courtyard, whilst some have a sea view.

Things to Do Around Al Waddan Hotel

Situated only five minutes driving distance from the heart of Medina’s old town, the hotel not only offers modern entertainment, but a chance to get immersed in the history of the area as well. There are numerous ruins and historic buildings to visit as well as a museum. The old town is host to many shops and markets where bargains can be found on clothing, spices, food and souvenirs. The beach is right next to the hotel for those who want to soak up some sun.  If you are more interested in modern activities there is golf, hiking and bicycle rentals in the surrounding areas. 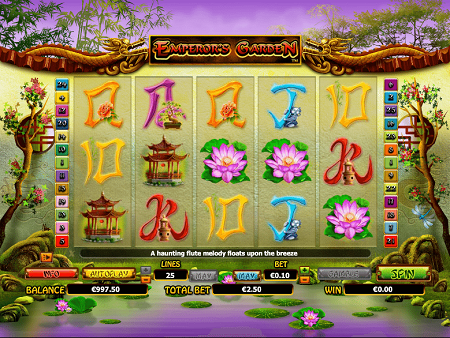