Let’s Have a Quick Look at the Asian Cup 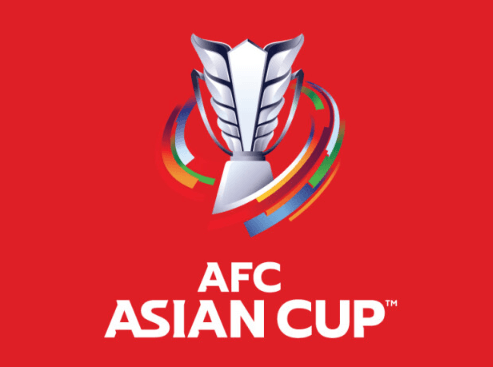 The AFC Asian Cup is the second oldest football tournament in the world and is run by the Asian Football Confederation. The team that wins the Asian Cup is automatically eligible for the FIFA Confederations Cup and is almost a sure-fire contender to go through to the World Cup too.

History of the Asian Cup

In 1954 the Asian Football Confederation (AFC) was formed and two years later the first ever-Asian Cup was held. The inaugural tournament was held in Hong Kong with 7 out of the 12 qualifiers trying their hardest to prove that they were Asia’s best football team. In order to qualify for this first tournament the hosts had to play winners of the central, eastern and western zones to determine an overall winner. In the early days of the Asian Cup the tournament was only a 4-team event with each sub-confederation or zone playing its own championship.

Initially South Korea proved to be the strongest competitors but they were soon usurped by Iran who won the Asian Cup 3 consecutive times in a row, in 1968, 1978 and 1976. In the 1980’s the West Asian countries seemed to make their mark with Kuwait winning in 1980 and Saudi Arabia taking home consecutive titles in 1984 and 1988.

It is Japan however, who hold the record for the most wins in the Asian Cup, having held the trophy aloft in 1992, 2000,2004 and 2011.Iraq has also won the cup and in 2007 they beat Saudi Arabia in a move that elated the war torn country and provided a little bit of positivity for a beleaguered nation.

Held every 4 years, the Asian Cup is one of the only tournaments worldwide that is regularly rescheduled to better suit the climate of a host nation and to ensure that optimum weather conditions are enjoyed. The punters can also look out for the best odds for wagering on this event in the same way AU bettors research for the FIFA World Cup odds. The tournament was also postponed by a year when it clashed with the Olympic games, something that is unheard of in other sporting arenas.

The Asian Cup tournament is played in two stages, with a group stage and a knock out stage. In the group stage every team plays three games against a group of four, with the runners up and winners from each group advancing on to the knock out stages. During the knock out stage the 8 teams who have made it through compete, with a single elimination format that runs from the quarterfinals to the semis, and on to the final.

The Asian Cup trophy is awarded the winning team for them to keep for 4 years, until they have a chance to defend their title in the next tournament.

In 2007 Australia entered the AFC Asian Cup for the first time and made it all the way to the quarterfinals, creating shockwaves around the world. This was only the start of Australia’s impact on the event and in in 2011 they went all the way to the finals, losing out to Japan in extra time with a 1-0 score.

In 2015 Australia hosted the Asian Cup and clearly had the home advantage, as they beat South Korea 2-1 in a game that again went into extra time.